#Metoo is an awesome movement to bring awareness to the abuse women face in the entertainment industry and in the everyday working woman.  Granted the actress Alyssa Milano brought the hashtag MeToo to the lime light with a tweet asking have you been sexually harassed and within 48 hours was tweeted over a million times.

Tarana started the #Metoo over a decade ago and in her book that will coming out next year “Where The Light Enters” where she talks about the sexual harassment women face on a daily basis. This is something that happens to much in the minority communities because of the way she dresses or looks. I have even heard some men say “she shouldn’t have that tiny skirt and belly shirt. She was asking for it!” That kind of man and mindset literally agitate the hell out me. No matter what I wear gives you the right to touch me any way let alone by force!

1 in 5 women are being assaulted daily. What does this say about the culture of men today? I remember when the college kid raped a drunk girl by a garbage can outside a club. This is where the term “White privilege” came about because he got very little time in jail and once he we released he again got his 15 minutes of fame and a slap on the wrist! Now, if that were a man of color he would been thrown under the jail and labeled a predator! As a mother of daughter (she is 10 years old) this statistic scares me to death, because when she goes off to college and some guy decides he has to have her no matter what – then I will be in jail for killing this guy. With my daughter I am teaching her to respect herself in every way. I am teaching her that if she is uncomfortable in a place then she needs to leave and not look back. If someone touches you and you are not consenting then you need to tell someone immediately. On the other hand I am raising 2 boys as well (they are 8 years old) to learn from me that you are to be a respectable young man of faith and love. When it comes to dating when you get older when she says NO that means NO period and you don’t need to cross that line. I am raising my kids the way my mother raised me and my brother. With the exception that my daughter can do the things I was not allowed too such as garden, trick or treat, spend the night with friends.

Every since #metoo started in the news women from Hollywood and everyday working moms like me have spoken out against their attackers. Even Donald Trump was hit with 16 women saying he was predator and sexually harassed them. However, in this case when you have a man that says “Grab’em in the p*ssy and when your a star they let you” mentality. How on earth are we supposed to survive? They say if the man in the White House can do it and get away with it so can I! Since the inception of #metoo every woman felt free to come forth with her story.

Have you ever been harassed or cat called in the work place, on set, in school, at a restaurant? Now is your time to stand up and say just because I am a woman does not make me your centerfold! Stand up and say #metoo!! 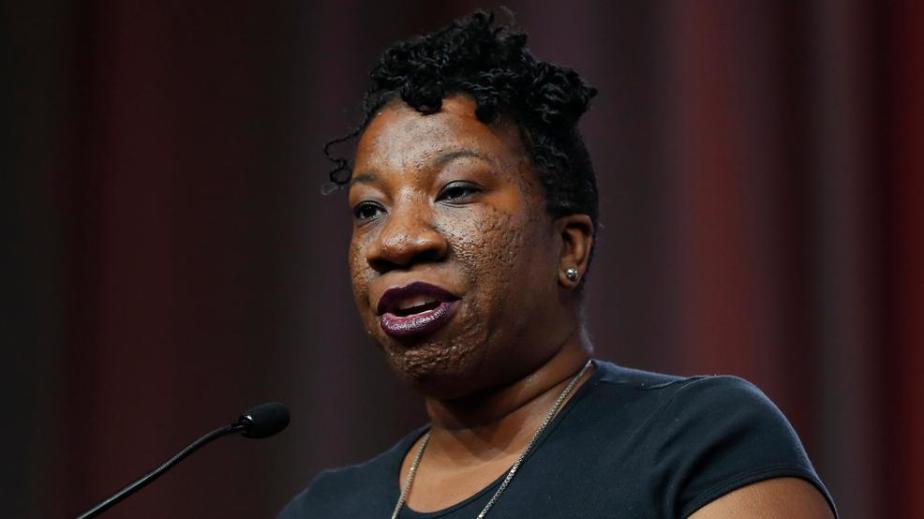